Gertrude Jekyll left a life long legacy to all us keen gardeners, whether embarking on gardening as a hobby or a career we have so much to be thankful to this astonishing woman.

Born on November 29th 1843 in Mayfair, Jekyll (pronounced “Jeekell”) attended Henry Cole’s School of Art. A natural creative, she worked in Paris and then at The British Museum, The National Gallery, The Louvre and The Brera. The galleries of Venice and Rome then offered her not only invaluable opportunity but wonderful experience also. She never married and had no children.

She began concentrating her talents on gardening. When aged 46, she met the young, aspiring architect, Edward Lutyens who was himself only 20. They developed a deep respect for each others work, working alongside each other closely. A profound lifelong friendship ensued. They became the most influential and historical partnership in The Arts and Crafts movement.

Jekyll spent most of her life in Surrey, latterly at Munstead Wood, near Godalming. She ran a garden centre there and bred many new plants.

Jekyll’s work is known for its’ radiant colour and brush-like strokes of planting. Some suggest that the impressionistic style schemes may have been due to her deteriorating eyesight.

Jekyll’s influence on garden design has been hugely pervasive to this day and we are thankful for all her work that is still referred to by many garden designers. 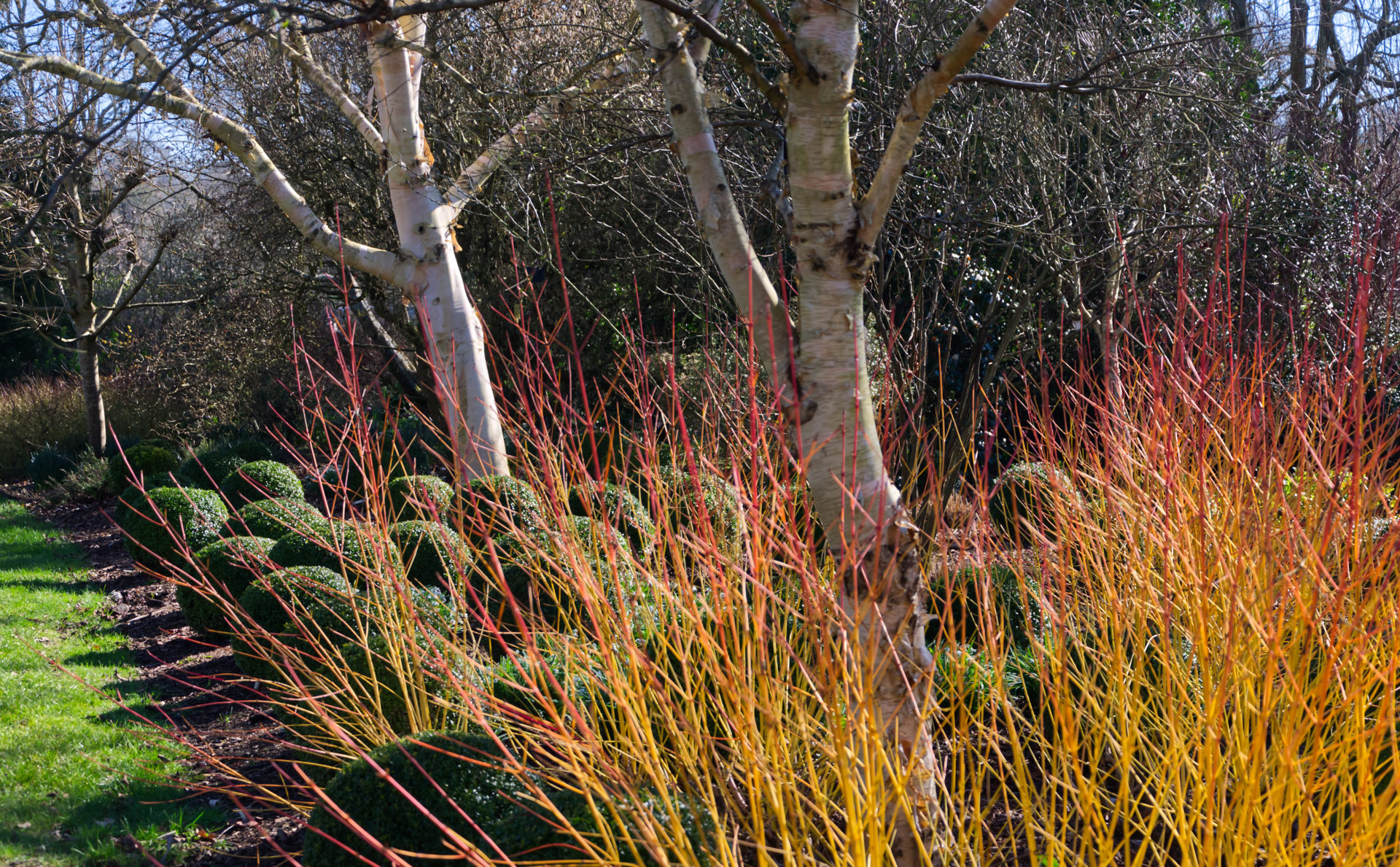 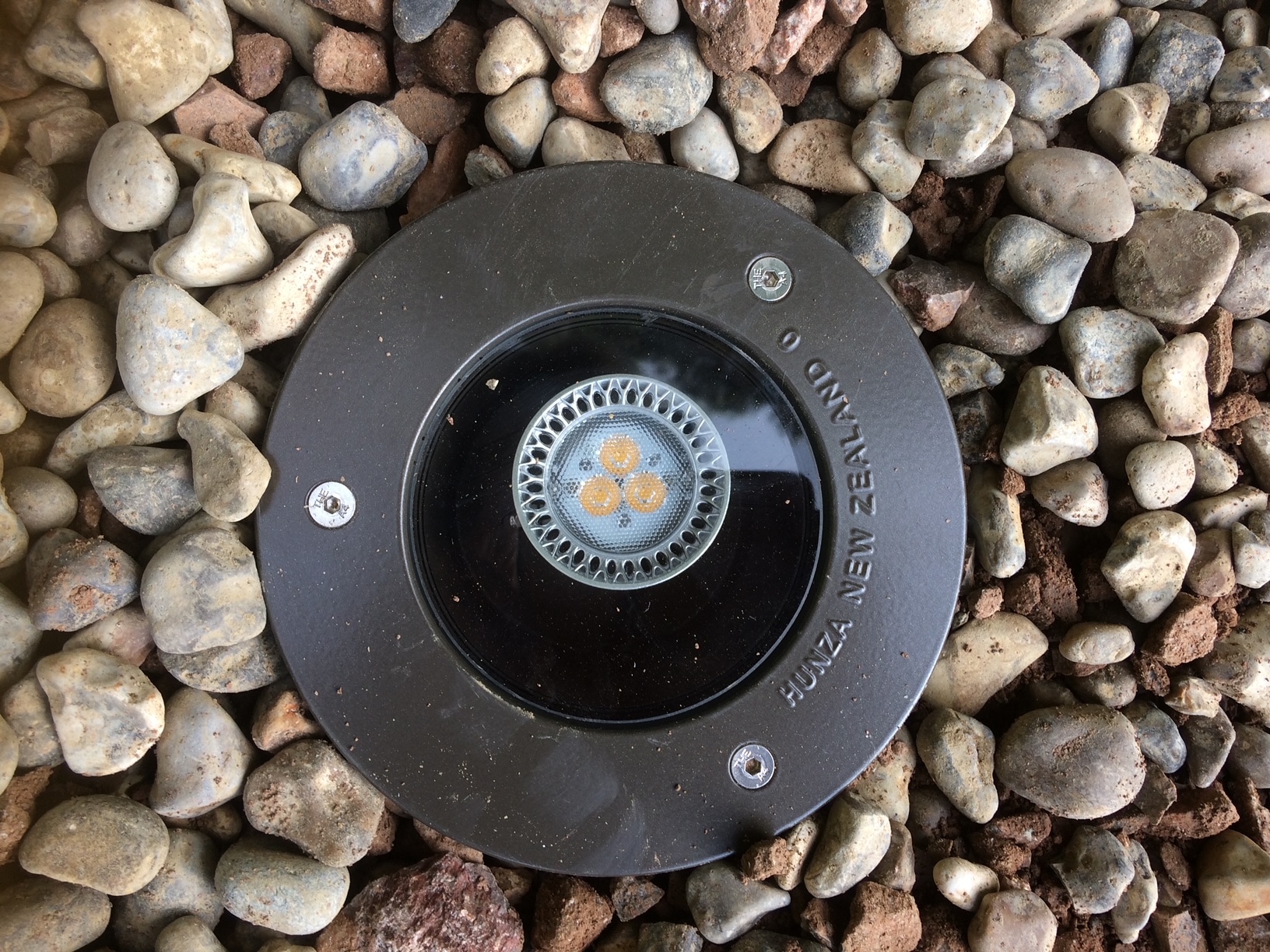 If you are looking for inspiration and design expertise to realise the full potential of your outdoor space, however large or small, we can work closely with you to create a bespoke garden that reflects your personal style and practical needs.